Lucie Arnaz: “I Got the Job!” Songs from My Musical Past
Berkshire Bank Presents Broadway in Vermont!

Celebrating a life on stage, Lucie Arnaz returns to her theater roots looking back at some of the roles she has had on stages throughout the world. From her first role at 14 as The Cheshire Cat in Alice In Wonderland to a grandmother hanging upside down on a trapeze while singing about the preciousness of life in Pippin, Lucie and Musical Director Ron Abel, offers audiences this brand new concert sharing stories and songs that Lucie has long been known for. With anecdotes and fond memories about her co-stars, directors, and musical collaborators, Lucie offers iconic songs and hidden treasures from some of Broadway’s greatest shows and a look at the backstage magic it takes to create them. A not to be missed evening of entertainment celebrating our great American Musical Theatre.

LUCIE ARNAZ
For nearly three decades, LUCIE ARNAZ has toured her critically acclaimed nightclub acts throughout the United States and Europe making stops in Las Vegas, Atlantic City, Reno, Miami, Feinstein’s at The Regency, and the Café Carlyle in New York, to name a few. She has performed the opening number at the 1981 Academy Awards ceremony, and at The White House. CDs include Just in Time, Latin Roots and Lucie Live!: Feinstein’s at the Nikko.

Lucie Arnaz began her career on television at age twelve in a recurring role on The Lucy Show. At 17, she became a series regular on Here’s Lucy for six seasons. In 1985, she starred in her own series, The Lucie Arnaz Show and, in 1989, headlined the critically acclaimed Sons & Daughters, all on CBS.

On film, Lucie co-starred in The Jazz Singer with Neil Diamond and Sir Laurence Olivier, in several made-for-television movies, including Who Is The Black Dahlia, Washington Mistress, The Mating Season, Who Gets The Friends? with Jill Clayburgh, and Down to You, with Freddie Prinze, Jr. and Henry Winkler.

Lucie’s heart has always been in the live performance arena and she has been the recipient of a number of theatrical awards, including The Los Angeles Drama Critic’s Circle Award, Outer Critic’s Circle Award, Theatre World Award, and Chicago’s famed Sarah Siddons Award for creating the role of Kathy in the west-coast premiere of Vanities at the Mark Taper Forum in Los Angeles. In 2014, Lucie was named by broadway.com as DC’s Best Supporting Actress in a Musical for her work as Berthe, the trapeze hanging, daredevil grandma in the First National Company of Pippin. On Broadway she made her debut as Sonia Wolsk in Neil Simon and Marvin Hamlisch’s musical, They’re Playing Our Song. She starred in national tours of Seesaw, (directed by Michael Bennett), Social Security, (directed by Mike Nichols), opposite her husband, actor/writer Laurence Luckinbill, in Whose Life is it Anyway? and opposite Tommy Tune in My One and Only.

Lucie has received rave reviews for her portrayals of Annie Oakley in the Jones Beach production of Irving Berlin’s Annie Get Your Gun, as Bella in Neil Simon’s Pulitzer Prize and Tony Award®-winning Broadway production of Lost in Yonkers, and as Muriel Eubanks in Dirty Rotten Scoundrels at the Imperial Theater. She starred as Maria Callas in Terrance McNally’s Tony Award®-winning tour de force play, Master Class, and as Ruth, in the pre-Broadway revival of Wonderful Town. Ms. Arnaz made her UK debut as Alexandra in the Cameron Mackintosh musical, The Witches of Eastwick.

Together Arnaz and Luckinbill run ArLuck Entertainment, a company that has produced all of her concert work, his four one-man shows, and earned an Emmy Award for their 1993 television documentary, Lucy & Desi: A Home Movie. Together they share five beautiful children and three spectacular grandchildren.

Ron is currently composing the scores for several new Broadway musicals, ROCKWELL, LIFE ON A PALETTE, a musical tour of the 20th century through the paintings of America’s most beloved artist, (book & lyrics by Eleanor Albano & Anthony Barnao), as well as BRICKTOP, QUEEN OF THE NIGHT, RE-INTRODUCING LAURETTE BISHOP and UNDRESSED with his long-time writing partner, the celebrated lyricist, Chuck Steffan.

A major sweep of every Los Angeles theatre award was won by Ron for his score of TWIST OF FATE, a musical written with Kleban award-winning bookwriter/lyricist Lissa Levin. Recently, Ron, Chuck & Lissa’s collaboration on their new musical HAZEL, A MUSICAL MAID IN AMERICA premiered at Chicago’s Drury Lane Theatre. Ron has arranged, orchestrated, and conducted worldwide for artists such as Liza Minnelli, Brian Stokes Mitchell, Mandy Gonzales, Lucie Arnaz, Michele Lee, Bryce Pinkham, and Shirley Jones, among many others. 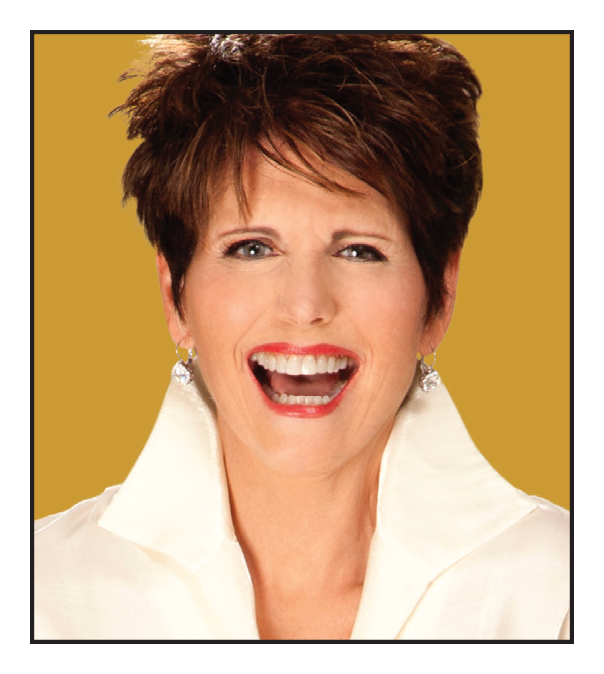