Ever since Eastman Kodak developed the first motion picture film for Thomas Edison’s studio in the late 1800s, still photographers have been appropriating the moving medium to their own ends— often buying in bulk, cutting and spooling the films down in the darkroom for still-camera use. What began as a necessity prior to the introduction of pre-packaged 35mm roll film in 1934, developed later into a cost-saving measure, and ultimately shifted to a concern for the undeniable quality represented by motion picture film. This motivation still holds true. The motion picture film of today represents the pinnacle of color film technology, characterized by a distinctive, luminous richness of both palette and tonality. Alternatively, black and white motion picture film has changed very little since the 1950s and retains a particular look many of its users describe as a classic, silver-rich “vintage” feel that is unduplicated in available still films on the market today.

Stephen Schaub is an independent curator and photographer whose works have been published in USA Today, Camera Arts Magazine, Everyday Living, Art New England Magazine, Camera Arts Magazine, and others. His work is represented locally at Helmholz Fine Arts in Manchester and has shown internationally at XEdition in Singapore, Espace BERGGER in Paris, at the San Francisco and Palm Springs Art Fairs, and Kolaj Fest in New Orleans.

Click below to hear Stephen’s Podcast regarding his works and his upcoming show at SVAC:
The Kodakery Episode 130: Photographer Stephen Schaub

Thanks to our 2019 Wilson media sponsor: 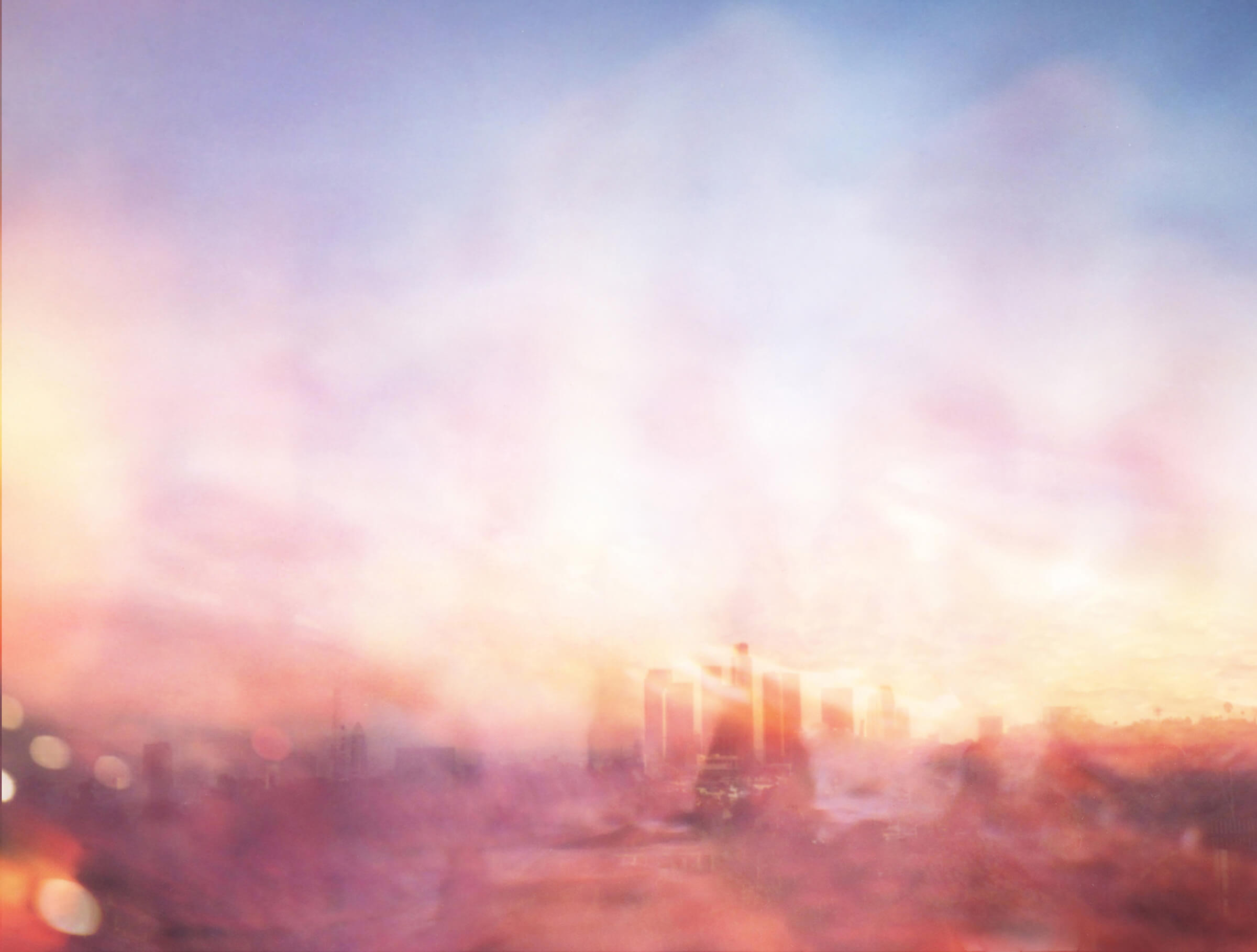