Although we try to manipulate it to fit our needs, the landscape and the biological inhabitants characterize a region’s nature. It has been an omnipresent influence that has affected a region’s people and the culture. -Alberto Rey

Alberto Rey investigates the cultural landscapes of both the past and the present in this major exhibition of his work.

The exhibition debuts his site-specific installation of the “¡ Battenkill !” project, including large-scale paintings that feature distinguishing natural elements of the Battenkill, a nearly 60-mile long river that runs from southern Vermont to the Hudson River. This project is one of many that Rey has created in response to the growing disconnect between people and the natural world as well as the increasing vulnerability of our climate. He hopes the work will renew a sense of connection between the viewer, nature, and culture. 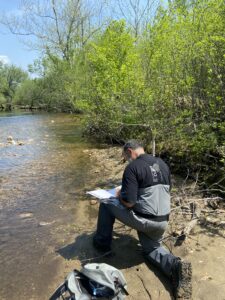 Part of the exhibition will include Rey’s preparatory work, such as drawings, notes, maps, and photographs of him drawing and fishing, taken during his site visits to the Battenkill. His expansive research over the last 18-months has included investigations into local history and entomology, biological cycles and history of regional salmonids (trout), stream restoration, Native American history and the role of the Battenkill in culture. He combines this research with a personal interest in fly fishing. For over twenty years Rey has been the founder and director of a youth fly fishing program, Children in the Stream, and is the recipient of the 2021 Orvis Fly Fishing Guide of the Year.

Cultural Landscapes also includes Rey’s investigations into his Cuban heritage and his bi-cultural identity. Born in Havana in 1960, Rey received his political asylum through Mexico in 1963 and moved to the United States in 1965. During his childhood, he assimilated into American culture, but later in life, started an ongoing exploration and reclamation of the culture he had once separated from and the country he did not remember. On view are selections from multiple projects: Autogeographical Series (1985-87), Madonnas of Western New York (1991-93), Binary Forms (1990-92), Icons Series (1993-95), Last Balsas (Rafts) and Balsas Artifacts Series (1995-99), Appropriated Memories Series (1996-97), Cuban Portraits (1997-99), Aesthetics of Death (2006-2016), Extinct Birds Project (2016-19), Lost Beauty: Icebergs (2019-21), and Critically Endangered Palms of Cuba (current).

Based in western New York, Rey recently retired from the Department of Visual Arts and New Media at the State University of New York at Fredonia, where he was a Distinguished Professor. His work has appeared in over 200 exhibitions and is in the permanent collections of over twenty museums, including El Museo del Barrio, Albright-Knox Museum, Brooklyn Museum of Art, and Bronx Museum of Art. To learn more, visit the artist’s website. 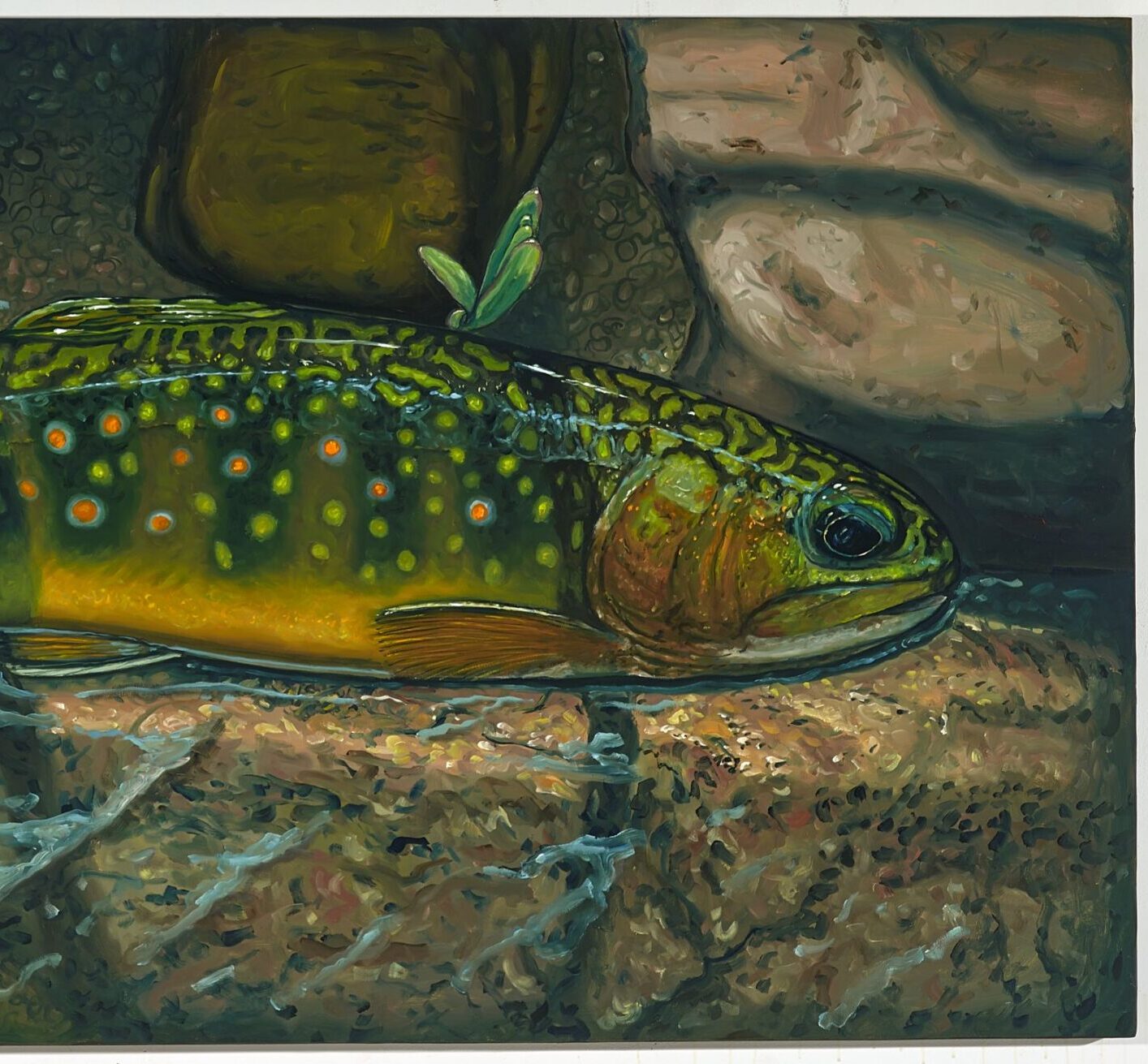