She has a “powerhouse voice” (The New York Times). He is “a theater world heartthrob” (The New York Times). Together, Orfeh and Andy Karl have had an impressively long run as one of Broadway’s best couples. Although they met while doing the Broadway production of Saturday Night Fever, their irrepressible chemistry became the stuff of legend when they co-starred in Legally Blonde, which garnered Orfeh a Tony®️ nomination. Karl earned his own Tony®️ nods for Rocky, On the Twentieth Century, and Groundhog Day (for which he received an Olivier Award). After appearing in their 3rd Broadway show together, Pretty Woman, as Kit De Luca and Edward Lewis, this power couple is back again with their own show Legally Bound. The sexy, funny, and enormously talented duo tear through an eclectic mix of pop, rock, rhythm and blues, and show tunes that are sure to excite and delight! Directed by Charles Randolph-Wright with music direction by the incomparable Steven Jamail. 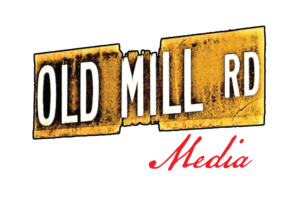 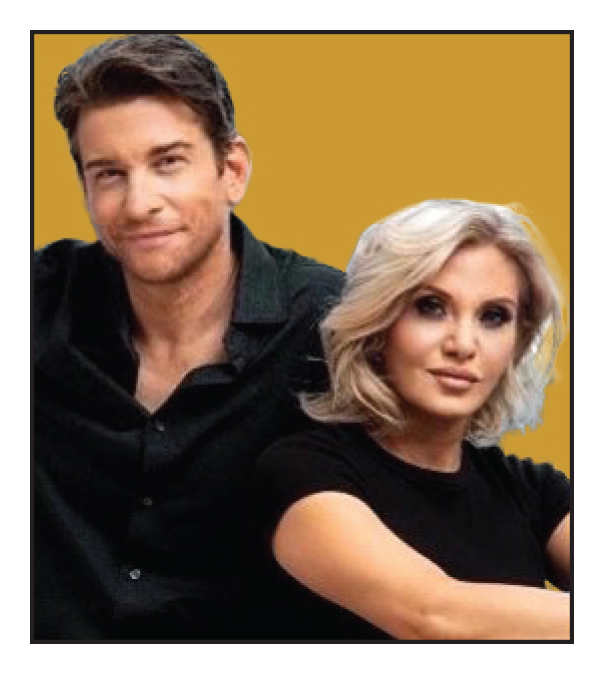