Six Mondays in February and March

The roots of the Hollywood Blacklist began in the 1930s during the height of the Great Depression, with many American writers and artists naively drawn to the basic ideology of Communism. By the end of the 1940s, in the aftermath of WWII, the general fear that Communism had become a serious internal threat to the nation’s security resulted in the creation of the House Un-American Activities Committee (HUAC) to ferret out subversive figures at every level of American life. The blistering left-wing faction of Hollywood, influential in so many ways, became a prime target.

The witch hunt that followed decimated a considerable part of Hollywood’s vast and wildly creative talent pool. Brilliant careers were suddenly and often tragically ended as widespread (and unfounded) fears about Communism infiltration of the film industry reached a panic level—fueled largely by ruthless political zealots like Joseph P. McCarthy, then a US senator from Wisconsin.

This six-week course will focus on films created by those most affected by this shameful scourge, the writers, directors, and stars of these subversively camouflaged crime films—now conveniently described as film noir—a stylistic “genre” that offered these writers and directors the perfect platform for expressing their unpopular views. Cynical, often violently un-American tales spun from the social issues and dilemmas of their time.

Students will watch the films independently and meet for regular, weekly ZOOM discussions. All of these films are easily accessed through the typical streaming platforms, such as Netflix, Amazon Prime, On Demand, etc. Rental costs on average are $4 per film.

The class is open to teens with parent/guardian permission. Limited scholarships are available. To register by email or phone please contact Erin Kaufman at ekaufman@svac.org or 802.367.1306.

INSTRUCTOR BIO:
Elliot Lavine has acquired a national reputation as one of the country’s foremost film programmers. In 2010 he received the Marlon Riggs Award from the San Francisco Film Critics Circle for his revival of rare archival titles and his role in the renewed popularity of film noir. He has been teaching film studies courses since 2006 for Stanford’s Continuing Studies Program, Oregon State University, and San Francisco State University, both in person and now on-line. 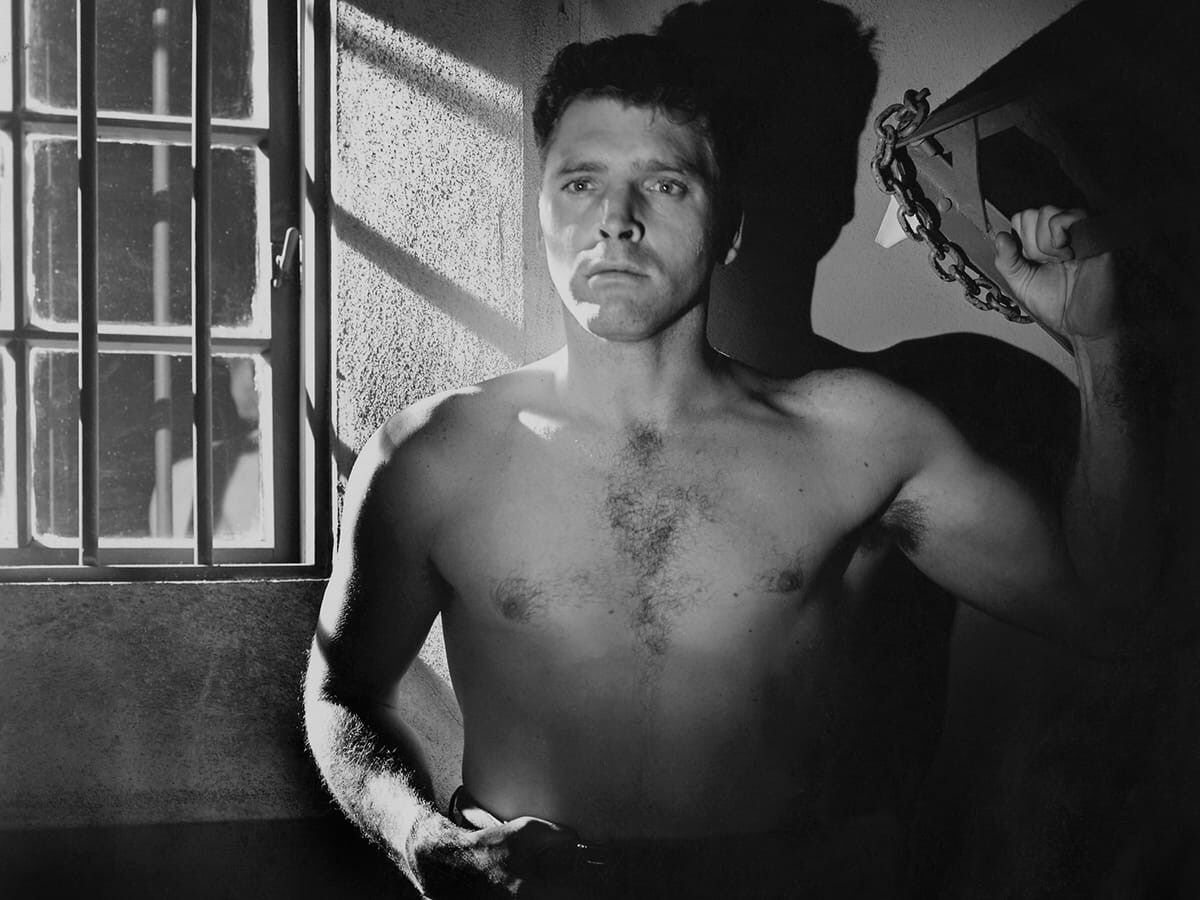