About Ric Kasini Kadour:
Ric Kasini Kadour is an artist, cultural worker, and writer who has been writing about Vermont art for two decades. He is a former Vermont editor of Art New England and the current editor of Vermont Art Guide. The Curator of Contemporary Art at Rokeby Museum, Kadour has curated exhibitions across North America. Learn more at www.rickasinikadour.com. 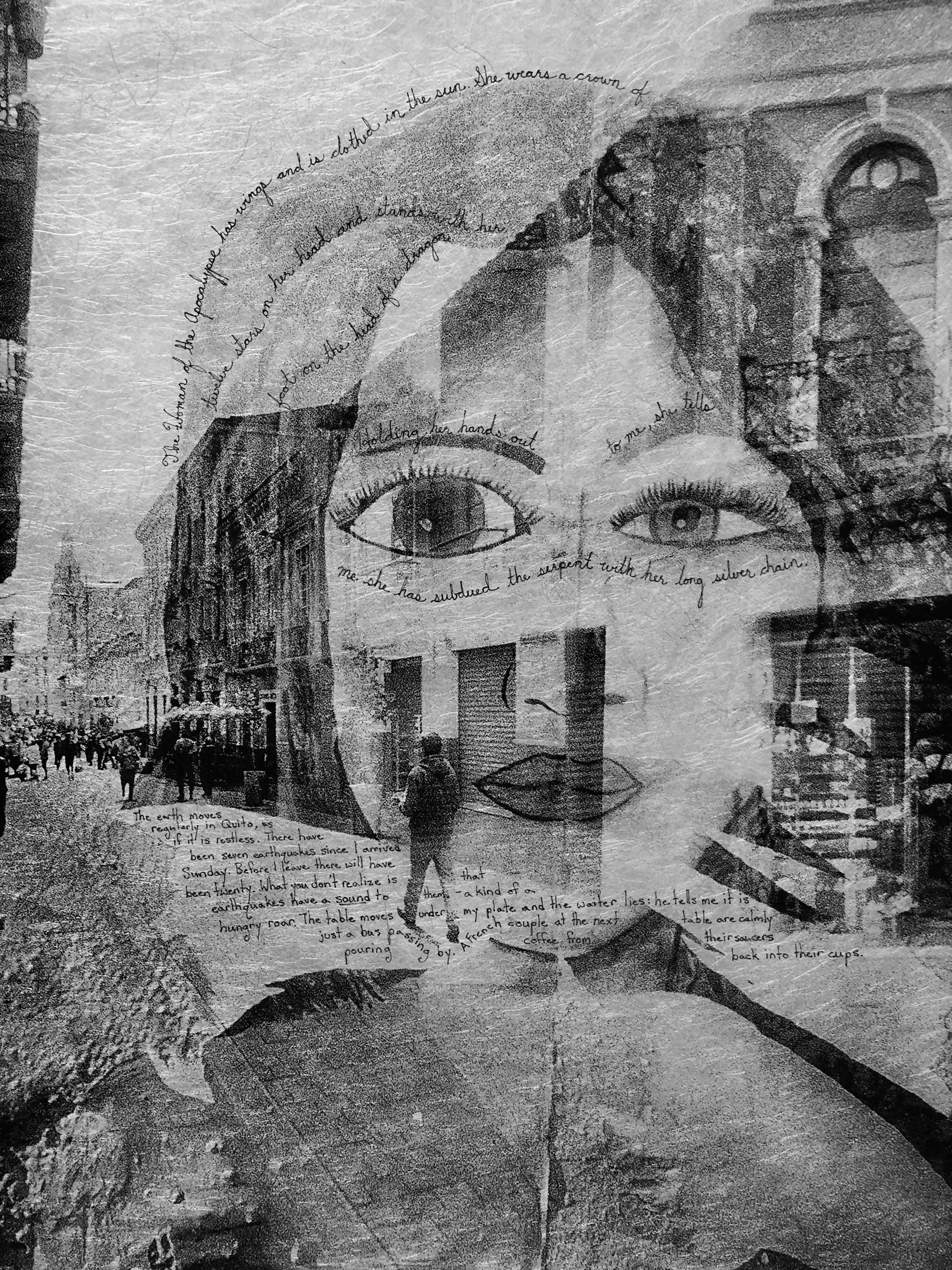