With SVAC’s “Women Take Wilson” exhibition series as a backdrop, award-winning author Megan Mayhew Bergman speaks about what to notice and learn from these three memoirs of women in the arts. All are welcome for the discussion and Q & A, at no charge. Readers, writers, other artists; everyone who enjoys thoughtful conversation: hear from Megan, explore the texts, and share recommendations for a female-forward reading list. Celebrate the centennial of the 19th Amendment together.

SVAC is partnering with the Northshire Bookstore. Please contact Erin at (802) 367-1306 for information about ordering the titles below from Northshire at a discount.

Megan Mayhew Bergman is the author of two short story collections, Birds of a Lesser Paradise, and Almost Famous Women. Her novel, Indigo Run, is forthcoming with Scribner. She studied anthropology at Wake Forest University, has an MA from Duke University, and an MFA from Bennington College. Her work was a Barnes and Noble Discover Great New Writers and an Indie Next selection, and won the Garrett Award for Fiction in 2012. She has received fellowships from the Bread Loaf Writers’ Conference and the American Library in Paris.

Megan is a journalist, essayist, and critic. She has written columns on climate change and the natural world for The Guardian and The Paris Review. Her work has been featured in The New York Times, The New Yorker, Tin House, Ploughshares, Oxford American, Orion, and elsewhere. Her short fiction has appeared in Best American Short Stories 2011 and 2015, and on NPR’s Selected Shorts. She was awarded the Phil Reed Environmental Writing Award for Journalism in 2020.

Her work has been optioned for film and translated into several languages. She’s collaborated with choreographer Annie Wang, traveled to Northern Kenya’s conflict zone with The BOMA Project, and can often be found on the coast of Georgia supporting her friends at conservation non-profit One Hundred Miles. Her photography has appeared in The Guardian and Wall Street Journal.

Megan is currently a Senior Fellow at the Conservation Law Foundation.

Special thanks to Megan for her generosity in support of the Southern Vermont Arts Center.

To register by email or phone please contact Erin Kaufman at ekaufman@svac.org or 802-362-1405. 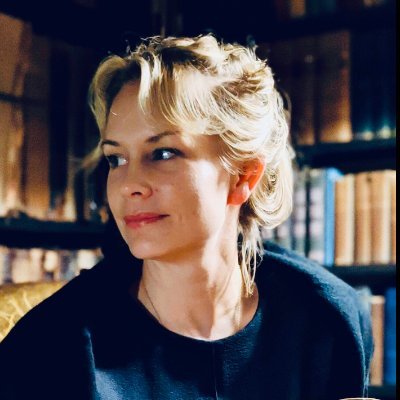