The box office opens at 7 p.m. Please bring a print or digital copy of your tickets. The performance will be held in the 400-seat venue, Arkell Pavilion, on the Southern Vermont Arts Center’s campus. 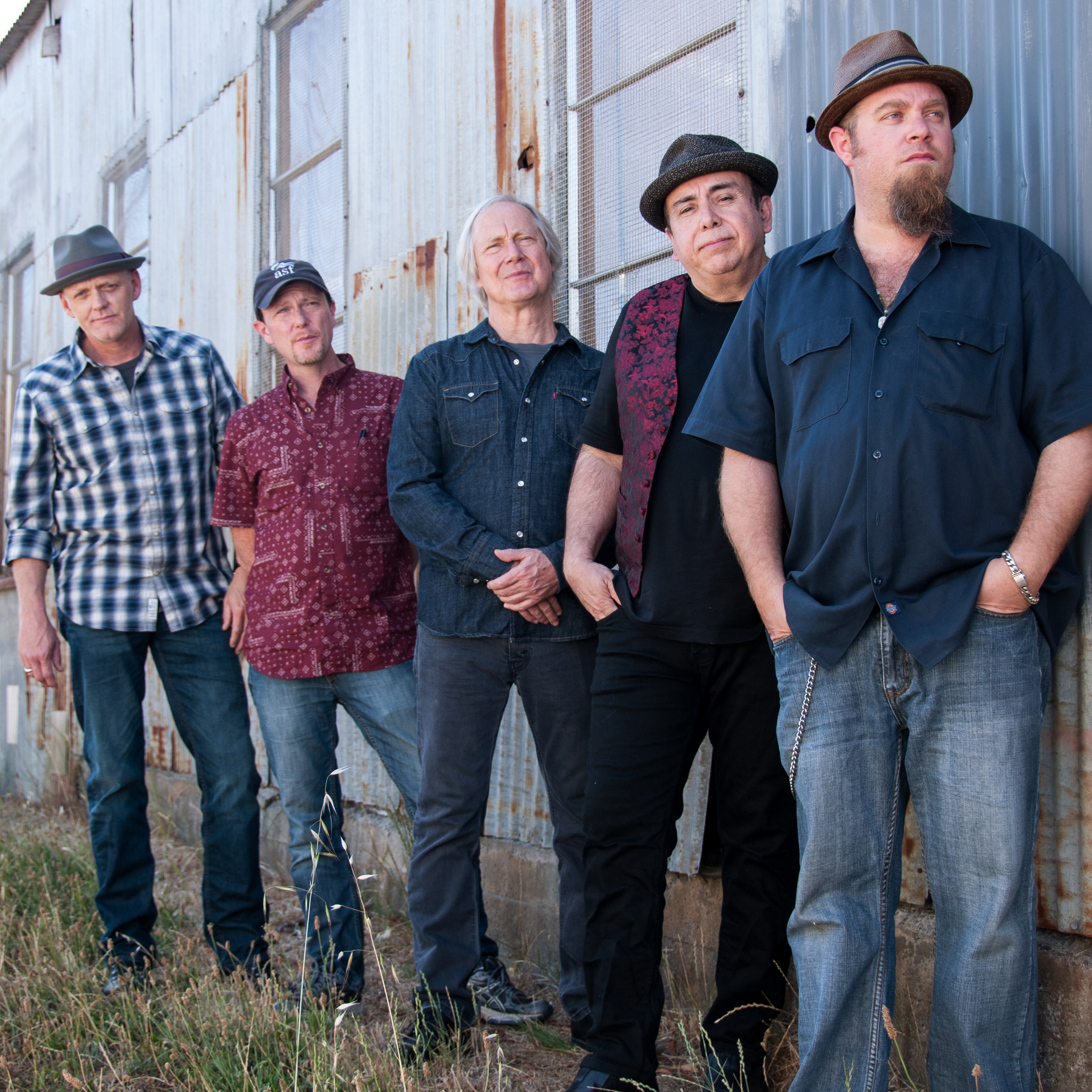