Join an award-winning filmmaker to discover the hidden rewards in these movies. This course is companion to “Drawing Film Stills,” which runs concurrently. The two courses are coordinated but taking both is optional. Discounted registration is available to students who enroll in both courses.

No comprehensive survey of Hollywood films of the 1940s and 50s would be complete without a thorough immersion into the revelatory world of the black & white genre film. This intensive four-week excursion into that realm will highlight a quartet of stimulating films that offer many hidden rewards when viewed with an eye toward critical analysis. The four films in this course represent high-water marks with respect to genre filmmaking.

MY DARLING CLEMENTINE (1946), John Ford’s magnificent western, a mythologizing retelling of the gunfight at the O.K. Corral, is a masterful blend of historical fact and gun-blazing fiction. The film stars Henry Fonda, Victor Mature, Linda Darnell, and Walter Brennan and the spectacular location photography is by Joe MacDonald, one of the most celebrated cinematographers of the time. This film goes well beyond its immeasurable cult status as a top western; it’s a major slice of Americana.

KISS ME DEADLY (1955) provides us with one of film noir’s most notoriously ambitious creations: director Robert Aldrich’s hyperkinetic adaptation of Mickey Spillaine’s violent private detective novel. But Aldrich and his ace cinematographer Ernst Laszlo had much more on their minds than the simple telling of a tough-as-nails detective tale, marking this film as one of the most subversive of the 50s. Ralph Meeker, Cloris Leachman, Albert Dekker and an amazing cast of supporting players all contribute to the mesmerizing ambient of this classic noir.

THE LADY AND THE MONSTER (1944)
This out-and-out, unrepentant B movie has emerged as one of the most memorable of its type: the exotic and intoxicating low-budget horror film. Based on an already well-known novel, Donovan’s Brain by Curt Siodmak, this wildly expressionistic oddity was photographed by the legendary cinematographer John Alton, who gives it a wholly unique look and feel. What could have been a simple-minded, implausible tale somehow becomes a small cinematic miracle in his capable hands.

INTRUDER IN THE DUST (1949)
The “social issue” film became a bona fide genre by the end of World War II, with a whole cluster of potent, socially relevant films crowding their way into movie theaters. This film, taken from a William Faulkner novel, is a powerful tale of racial injustice in a small Mississippi town. A black man is accused of murder and no one seems willing to defend him. Directed with a firm but sensitive hand by Clarence Brown and photographed by the estimable Robert Surtees, this is a film that will reverberate long after its viewed.

Links to each of these films will be provided by the instructor as well as a detailed set of links to reviews, essays, and other video clips in order to further enhance the experience of this course. Everyone will have at least six days to watch and absorb the material each week before congregating via ZOOM on Tuesday evenings.

The course is open to teens with parent/guardian permission. Limited scholarships are available for teens. To register by email or phone please contact Erin Kaufman at ekaufman@svac.org or 802-367-1306.

INSTRUCTOR BIO:
Elliot Lavine has been teaching film studies courses since 2006 for Stanford’s Continuing Studies Program, Oregon State University, and San Francisco State University, both in person and now on-line. Previously Lavine had acquired a national reputation as one of the country’s foremost film programmers. In 2010 he received the Marlon Riggs Award from the San Francisco Film Critics Circle for his revival of rare archival titles and his role in the renewed popularity of film noir. 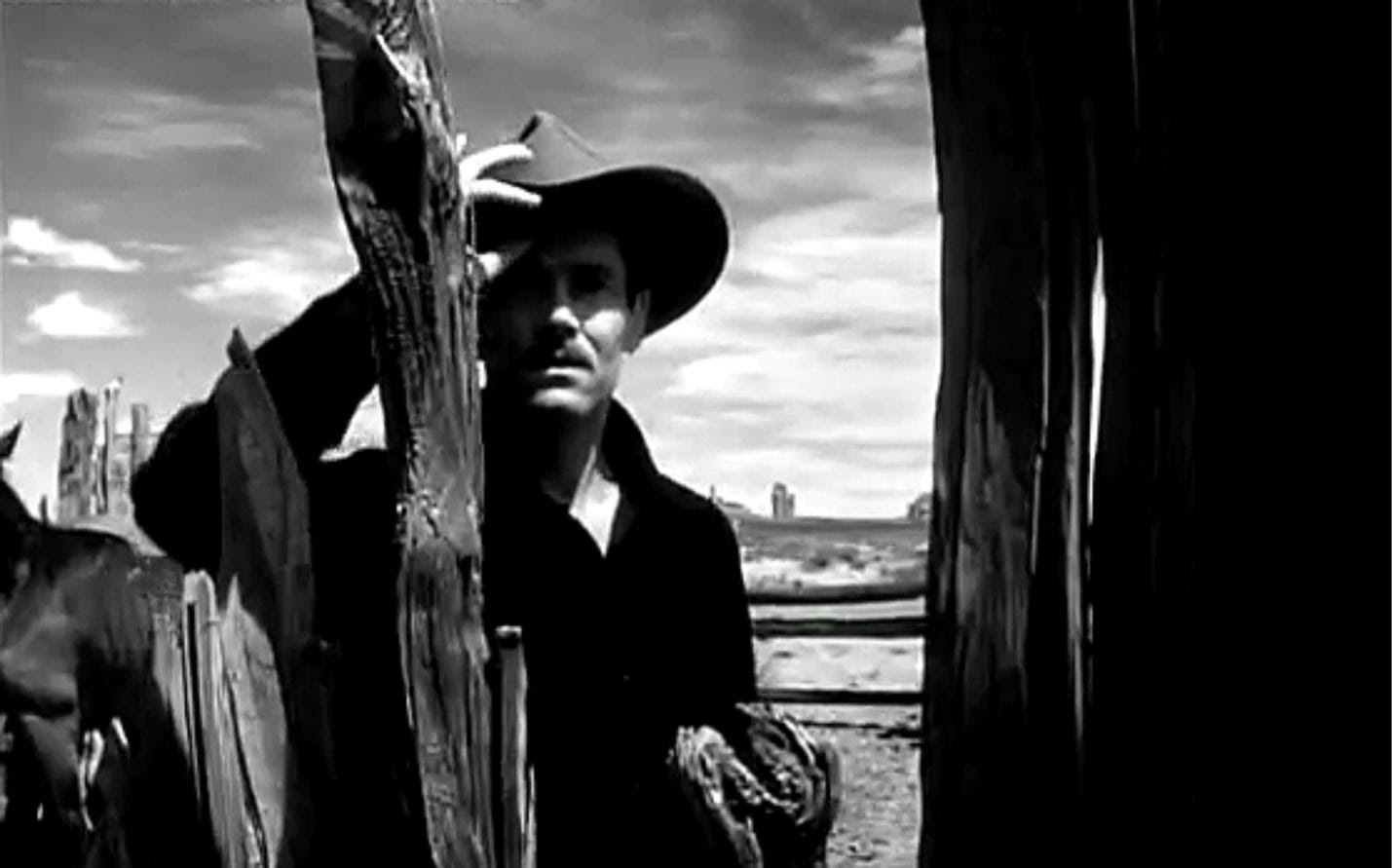